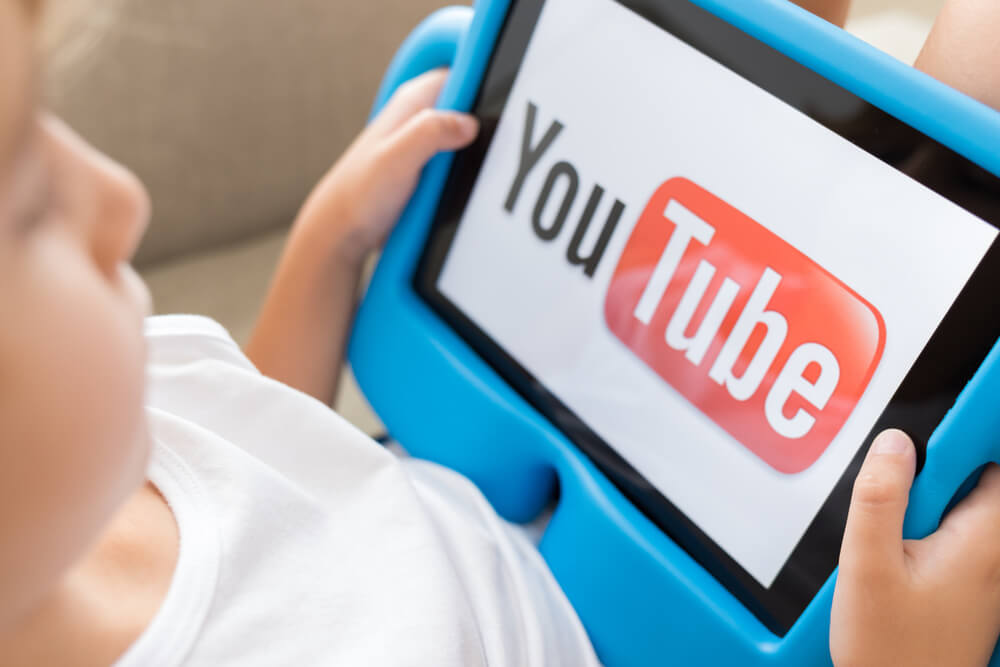 On January 6, YouTube made a feature change to stop collecting viewing data from children’s content and stop displaying advertisements. The move is in response to Federal Trade Commission (FTC) guidance under the US Children’s Online Privacy Protection Act (COPPA).

Videos marked as made for kids won’t show personalized ads and won’t be commented on. Even if the viewer is an adult, the functionality will be limited. Add to playlist and watch later features will also be disabled, and chat and donation buttons will be unavailable.

Some creators have voiced concerns that this measure will reduce content revenue, but YouTube was fined $170 million for violating COPPA last September, and will not be able to move forward. It seems that they decided to make a major specification change in order to avoid trouble.

COPPA has set certain rules for videos and websites watched by children under the age of 13. The FTC, along with New York State Attorney General Letitia James, has accused YouTube of profiting from using children’s viewing data to serve ads.

After paying the fine, YouTube announced that it would “change its specifications within the next four months to impose certain restrictions on the viewing of children’s content, regardless of age.”

Some video creators have expressed concern about the expected decline in income from advertising and donations that creators will get in the future. Channels with a large younger audience could be particularly hard hit. 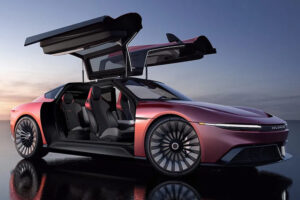 Queen Elizabeth II of England passed away on September 8th. Buckingham Palace issued a statement on the matter. It was...

A Lightning cable that can be hacked remotely to the iPhone has been released. This product, named "OMG Cable," looks...