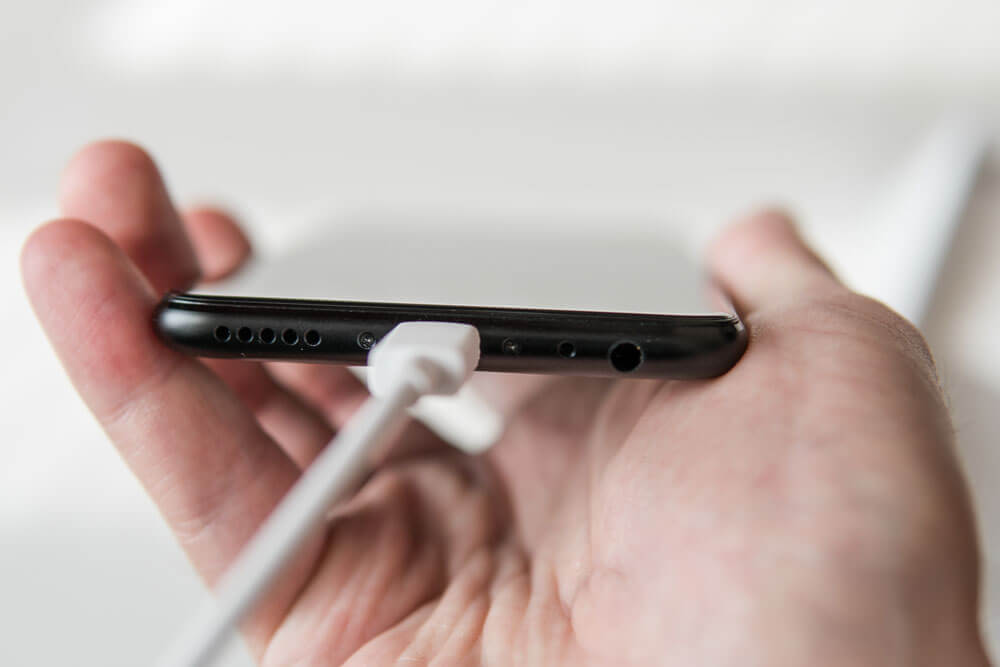 A Lightning cable that can be hacked remotely to the iPhone has been released. This product, named “OMG Cable,” looks and functions like a genuine Apple cable.

The OMG cable was announced at the hacker’s festival “Def Con” in August this year, and is currently being mass-produced. The cable allows nearby hackers to access the device using the wireless features built into the cable.

Traditionally, such products have been secretly handled on the dark web, but OMG is publicly sold and the price of the “Hak5” is around $ 100. The product description on the site states, “A very malicious USB cable. As soon as you connect the cable, you can control the device through the internal wireless network interface.”

Def Con explained that Mike Grover (commonly known as MG), who developed the OMG cable, can access the device from a distance of up to 300 feet (about 90 meters). Also, if you set it as a client of a nearby wireless network, the access distance will be unlimited.

According to Hak5, the cable can erase the firmware to destroy evidence, which makes it a completely harmless cable.

Security shows have introduced dangerous charging cables that can access smart devices, but the principle is the same as OMG cables. The OMG cable has been introduced as a product for good users, but it can also be used by hackers in horrific applications.

It can be distributed as a novelty item for companies, or provided in hotels, airport lounges, taxis, etc., and the usage scenes are endless.

“I may be caught by the police,” MG posted a joke on Twitter, saying: “Apple has taken measures against hacking, but the cables to connect can be easily hacked.”

MG originally developed the OMG cable as a “personal hardware learning project.” However, the widespread publicity that the cable can be used for hacking purposes has raised concerns in the security industry.

In the last few weeks, Apple’s safety myth has been broken by a number of iOS hacking issues. The launch of the OMG cable is news that raises further concerns. When asked about the dangers of this product being used by hackers, he said, “I wanted people to be aware of the risks before I was worried.”

“The aim of developing this product is to make people aware. If it is recognized, there will be more defenses. Malicious cables have been around for over a decade, but people weren’t fully aware of the risks. “He said. 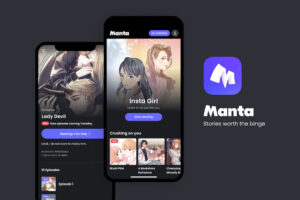 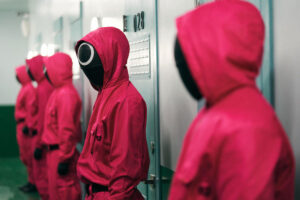