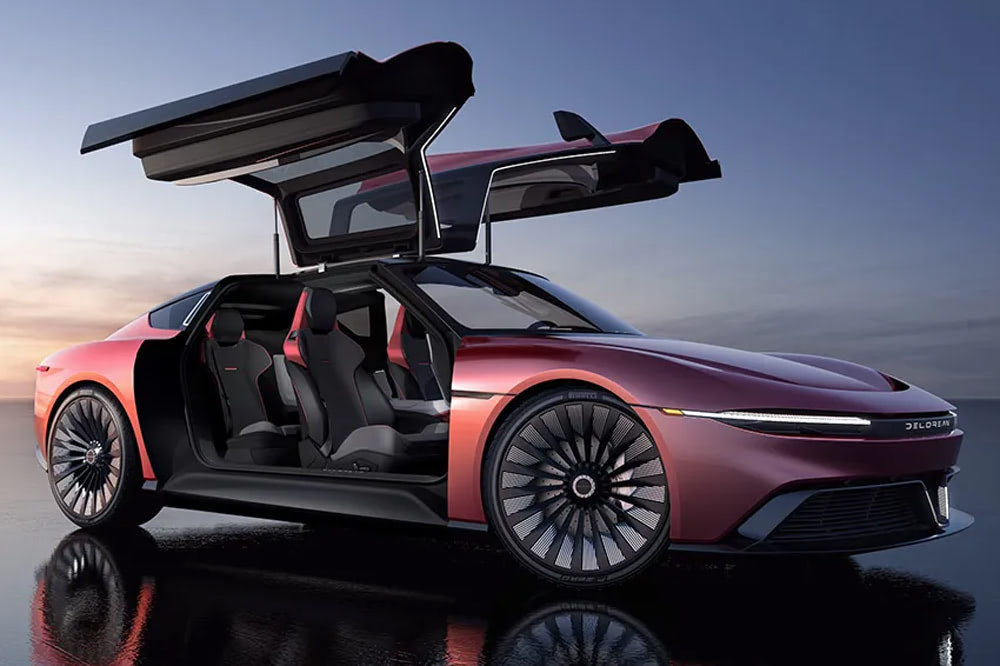 In 1985, the car “DeLorean”, which was admired all over Japan in the movie “Back to the Future”, finally appeared in the real world in 2022!

A realistic modern version of DeLorean doesn’t seem to be a time machine, but it’s still one that can really enjoy the excitement that Marty experienced.

The DeLorean that Marty rode in is officially called the DeLorean DMC-12. It’s a sports car with gull wings made by the DeLorean Motor Company.

The design was handled by Italdesign, led by master Giugiaro.

In fact, the DeLorean Motor Company went bankrupt once, and the only car the company worked on before bankruptcy was the DMC-12.

After that, in 1995, it was newly established by another manager, and was doing maintenance and restoration of DMC-12.

The new DeLorean Motor Company suddenly announced that it would make an electric car, the DeLorean. It’s the modern version of the DeLorean, or Alpha 5.

The Alfa 5 was designed by Italdesign, just like the original, although Giugiaro had already left.

The body line, which was based on a straight line, has become an elegant coupe form, and it has changed from a two-seater to a four-seater.

While the DeLorean in the movie can travel in time when it reaches 88 miles per hour (about 141 km/h) and a certain amount of electric current is applied, the Alpha 5 reaches 88 miles in just 4.35 seconds from a standstill.

The maximum speed is 155 mph (about 249 km/h). Although it doesn’t have a dimensional transfer device, it reaches the speed set by Dog in no time, so you’ll want to be careful of lightning strikes and broken wires.

Currently, only rough specifications and images have been released, and the actual car will be unveiled at the Pebble Beach Concours d’Elegance (an annual auto show held in Pebble Beach, California) in August this year.

Come to think of it, the movie was set in Hill Valley, a fictional town in California. Isn’t the location of the unveiling also a production that looks like Robert Zemeckis?

Of course, that straight-line DeLorean is cool, but the 21st century version of Alpha 5 is also beautiful.

How much will it sell for? Let’s look forward to the details of the DeLorean Part 2 “returning” to the future. 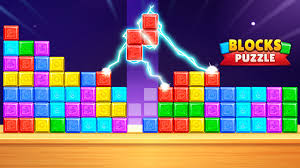 Previous post Pleasure and “addictiveness” when the block disappears as aimed.The day Tetris was born | June 6 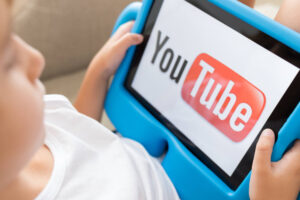