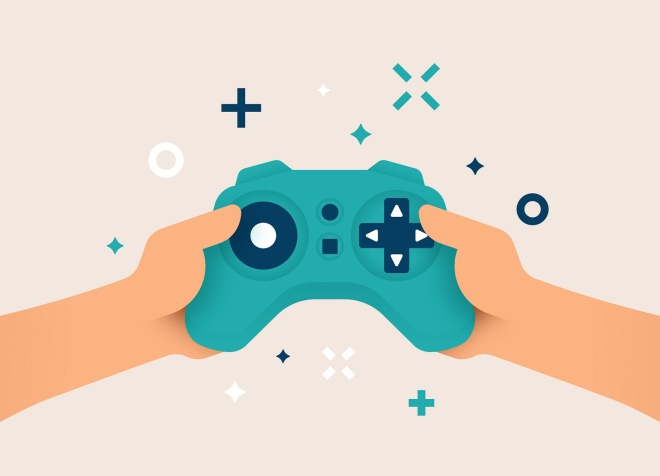 The COVID-19 pandemic has brought about large-scale and permanent changes in various aspects of the economy and society, such as the spread of remote work. The spread of games is one of them. Due to the corona crisis, the gaming population in the United States alone has increased by nearly 100 million since 2015. Gaming used to be limited to a few young people, but now it is said that it has become a hobby for everyone. In response to this change, major US companies such as Microsoft, Meta, and Disney are accelerating their game-related efforts. We will explore the latest trends as to why these companies are stepping up their forays into the game business.

A game that has become a “hobby for everyone”

Just as remote work has become widespread, the pandemic has caused structural changes in various aspects of the economy and society.

The game market is no exception. Several recent market reports have given us a glimpse of the major changes taking place in the gaming market. I would like to see the situation in the United States, the world’s largest game market.

The most recent number of game users in the United States is 215-220 million, an increase of nearly 100 million compared to 2015. Requests to refrain from going out have become a tailwind, and the number of users has increased due to the corona crisis.

This is a figure that many game-related companies pay attention to, as it is made clear from the survey report that is announced every year by the influential US game industry group “Entertainment Software Association (ESA)”.

In addition to the large quantitative changes occurring in the game market, it has been observed that there have also been large qualitative changes due to the impact of the pandemic.

According to ESA CEO Stanley Pierre-Louis in an interview with Protocol, in the US game market, the number of people who believe that games are effective in relieving stress and maintaining mental health has increased since the pandemic. A staggering 97% of people in the country believe that games have a positive impact on mental health and are effective in skill development and community building.

CEO Pierre Louis pointed out from a series of data showing quantitative and qualitative changes that “games have become a hobby for everyone” due to the pandemic. In response to this change, it is expected that the efforts and approaches of market players will change significantly in the future.

Microsoft plans to acquire game company for about 10 trillion yen

In addition to the increase in the gaming population due to the pandemic, the boundaries between games and other areas are fading, and the rise of the Metaverse has also helped, creating a situation where tech companies and entertainment companies cannot ignore the game market.

Regarding “dilution of boundaries”, the fact that movies and YouTube can be viewed on Sony’s PlayStation, and the music event held by the popular game “Fort Knight” has succeeded in attracting tens of millions of people. Specific examples include: Games have become access points to other entertainment areas.

Microsoft has announced plans to acquire game developer Activision Blizzard in January 2022 for $68.7 billion. This is the largest acquisition ever made by Microsoft. It can be said that this is a good example of a situation in which companies that do not center on games cannot ignore games.

Also, on June 12, Microsoft/Xbox Game Studios partnered with Japanese game developer Kojima Productions. We are steadily expanding our efforts in the game market, such as announcing that we are already developing a new game. 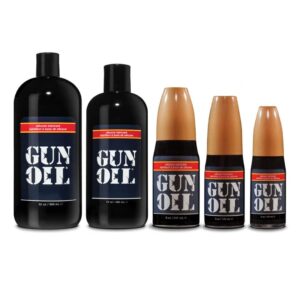 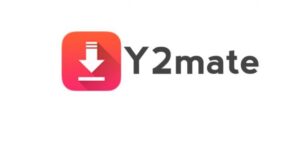 Next post Is Y2mate safe? Everything you should know