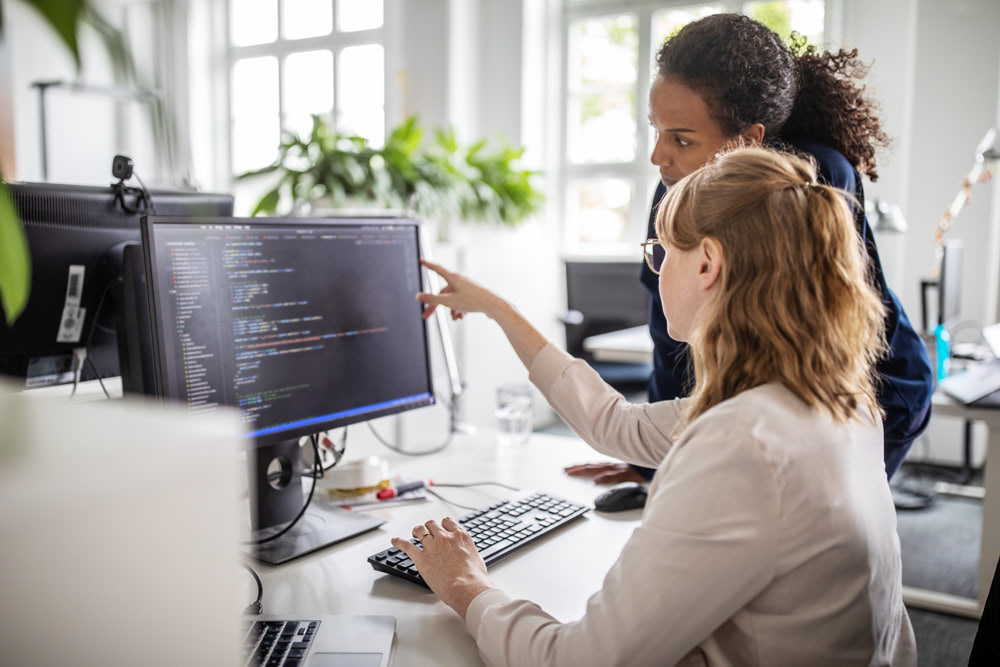 Gender bias in the tech industry has been a problem for years, with a low proportion of women, especially in senior management.

According to a survey by talent company Revolent, women accounted for less than 5% of Fortune 500 tech CEOs, down 14% from 2016 to 2021. It was also found that 64% of female tech talent feel that wages for men and women are unequal.

However, the demand for tech talent is rising sharply, and as many companies introduce flexible work systems, that trend is about to change. Data released last November by the UK’s ONS (National Bureau of Statistics) show that the UK tech industry has hired more than 150,000 women in the last three years and is one of the most advanced areas of gender rebalancing. rice field. In addition, the rate of increase in women in the tech industry reached 44%, about three times the rate of increase in men during the same period.

According to Beb White, CEO of Harvey Nash Group, an IT recruitment agency, there are currently more than 500,000 women working in the UK tech industry, and the introduction of flexible work styles is driving women’s entry. It is said that it is.

The number of employees of the investment platform Freetrade, which was established in 2018, has increased from 70 to 350 from 2019 to the present, but the female ratio has increased from 20% to 30% during the same period. In addition, the proportion of women in the technology sector tripled from 5% to 15%.

“As the company grew, the gender balance improved. We were able to make the difference by setting higher hurdles than industry standards,” said Amy Gilman, the company’s head of recruitment. .. Freetrade has trained recruiters and managers appropriately to raise awareness of diversity.

In addition, there are encouraging data that the number of young women aspiring to tech-related occupations is increasing in the UK. According to a study by the UCAS University Entrance Examinations (UCAS), the number of female applicants in the IT departments of UK universities was the highest ever, up 82% over the last decade.

“Women’s advance into this area could make a big difference in the next five to ten years,” said White of Harvey Nash Group. “There may be lasting changes in the tech industry, which has traditionally been a male-dominated workplace,” she said. 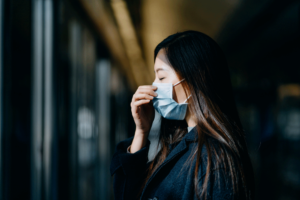 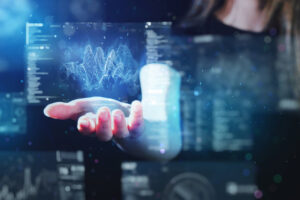