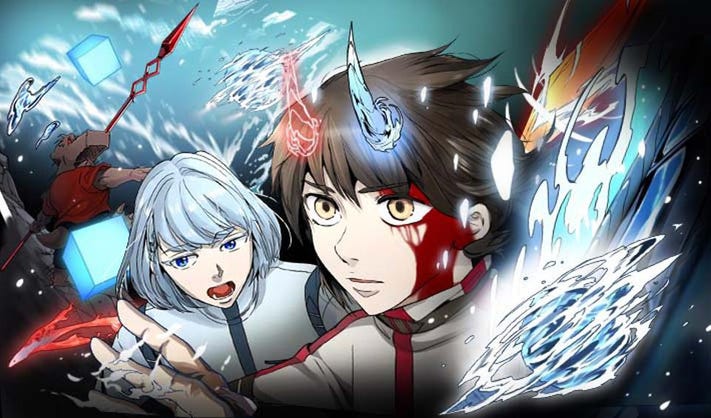 Bobbie Chase, a veteran of the comics industry, will join Webtoon Unscrolled as executive editor. She was previously the company’s vice president of global publishing initiatives and digital strategy, where she developed the company’s popular graphic book imprint for middle grade and YA readers. She has worked as an editor for Marvel and Disney.

In June, Webtoon, which has 72 million global users and is located in Korea with an entertainment section in Los Angeles, combined with Toronto-based Wattpad. Both are now under the aegis of Naver, a Korean corporation that has pledged $100 million in development and production funding.

Tower of God by SIU, which has 3.5 million subscribers and 4.5 billion readings worldwide, and True Beauty by Yaongyi, which has 6.5 million subscribers and 5.1 billion reads, will be among the first Webtoon Unscrolled books to hit shelves in the fall of 2022. Doom Breaker, Cursed Princess Club, Boyfriends, and Everything Is Fine are among the other titles. The plan is to release 12 games every year.

“Editorial teams will select titles from some of the most successful and promising digital comics on Webtoon, with built-in audiences and established fandoms,” according to the release. Lore Olympus, Webtoons’ biggest blockbuster, was not mentioned in the statement, despite the fact that it was set to be released as a print one-off by Penguin Random House in 2018.

Webtoon Entertainment CEO Ken Kim remarked, “Webtoon has revolutionised the comics landscape, helping authors find new followers all over the world.” “As the world’s leading provider of digital comics and intellectual property, Webtoon’s storytelling technology and creators are powering the Literary Creator Economy, ushering in a new era of publishing and entertainment.” We’ll bring some of Webtoon’s biggest names and undiscovered talent to bookshelves with Webtoon Unscrolled.”

Wattpad Webtoon Studios will print copies of a number of popular webcomics and manhwa, including SIU’s popular Tower of God series.

The four titles will be the first to be released under Wattpad Webtoon Studios’ new Webtoon Unscrolled banner. The popular digital comics company’s new branch will adapt its works to the medium of graphic novels, many of which were originally intended for the online platform’s scrolling browser style. Webtoon’s attempt to transfer its content to other mediums has included TV and movie adaptations of their properties, such as the new Netflix drama Nevertheless and the impending horror film GremoryLand.

“WEBTOON has changed the comics scene by assisting authors in reaching new audiences around the world,” stated Ken Kim, CEO of Webtoon Entertainment in the United States. “WEBTOON’s storytelling technology and creators are powering a Literary Creator Economy, ushering in a new era of publishing and entertainment as the global leader in digital comics and IP. We’ll bring some of WEBTOON’s biggest stars and undiscovered talent to bookshelves with WEBTOON Unscrolled.”

True Beauty, a manhwa by Yaongyi with over 6 million subscribers and over 5 billion online reads, and Doom Breaker, a new fantasy-action series by Blue-Deep that has become one of Webtoon’s newest bestsellers, are among the imprint’s first six titles. Cursed Princess Club by LambCat, Boyfriends. by Refrainbrow, and Everything is Fine by Mike Birchall will all be published in print by Webtoon Unscrolled. Webtoon intends to release an additional 12 titles each year.

Former Marvel and DC exec Bobbie Chase will oversee a line of graphic novels that will bring popular Webtoon comics to print.

In a statement, Ken Kim, Chief Executive Officer of Webtoon Entertainment, stated, “Webtoon has revolutionised the comics environment, helping creators reach new fans all over the world.” “As the world’s leading provider of digital comics and intellectual property, Webtoon’s storytelling technology and creators are powering the Literary Creator Economy, ushering in a new era of publishing and entertainment.” We’ll bring some of Webtoon’s biggest names and undiscovered talent to bookshelves with Webtoon Unscrolled.” 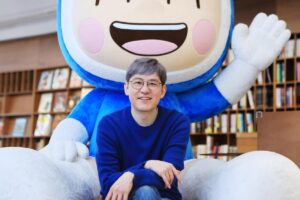 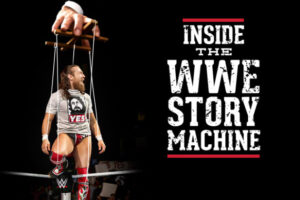 Next post Inside WWE: An Exclusive Look at How a Pro Wrestling Story Comes to Life: