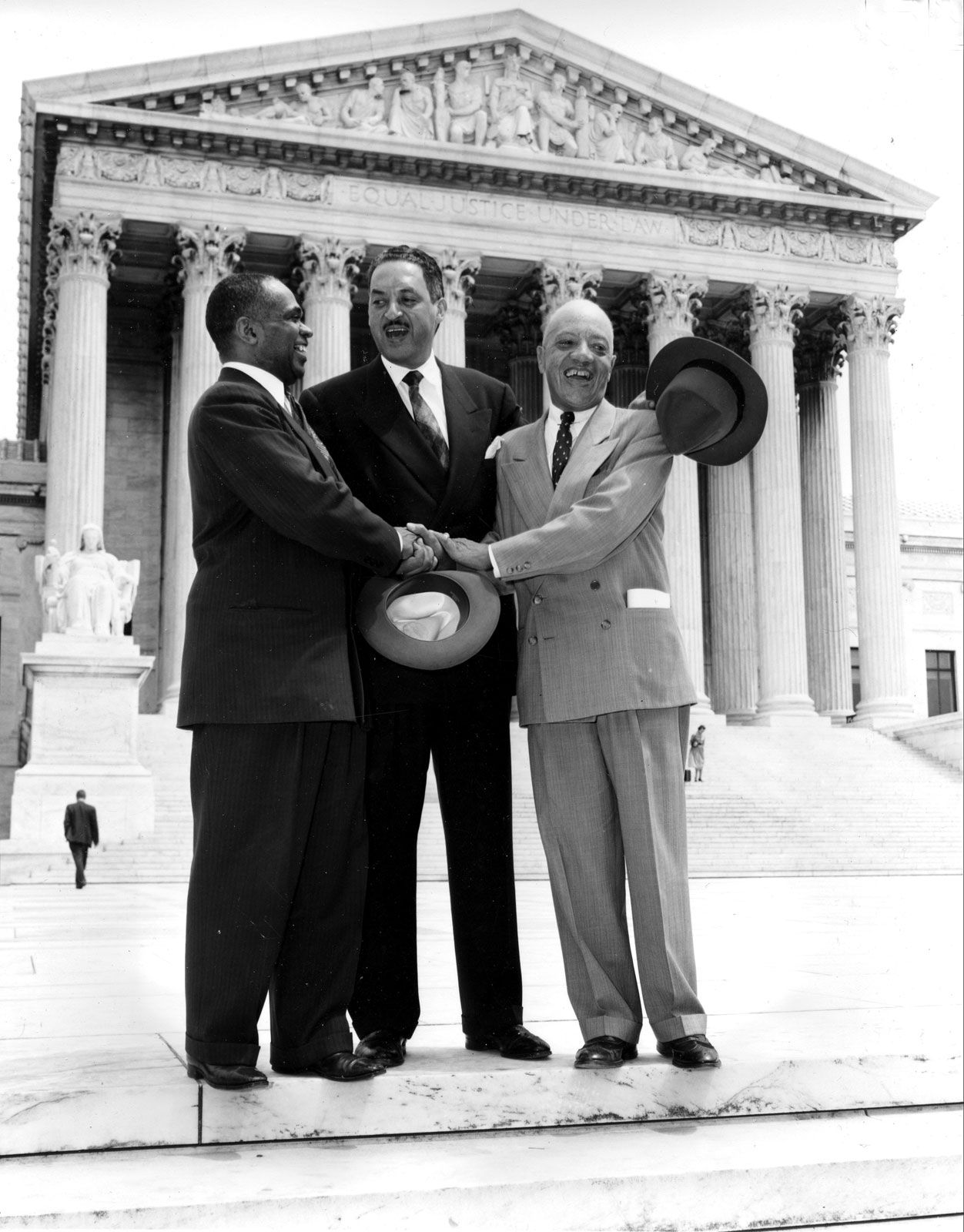 Brown v. Board of Education of Topeka was a historic Supreme Court case from 1954 in which the justices unanimously held that racial segregation of pupils in public schools was unconstitutional. Brown v. Board of Education was a landmark case in the civil rights movement, establishing the precedent that “separate but equal” education and other services were in fact unequal.

In Plessy v. Ferguson, the Supreme Court found that racially segregated public facilities were acceptable if the facilities for Black and white persons were equal.

The decision upheld “Jim Crow” laws prohibiting African Americans from sharing buses, schools, and other public facilities with whites, and established the “separate but equal” doctrine that would last for the next six decades.

The National Association for the Advancement of Colored People (NAACP) was working hard to overturn segregation legislation in public schools by the early 1950s and had filed cases on behalf of plaintiffs in states like South Carolina, Virginia, and Delaware.

In 1951, a plaintiff named Oliver Brown filed a class-action lawsuit against the Board of Education of Topeka, Kansas, after his daughter, Linda Brown, was denied admission to the city’s all-white elementary schools.

The lawsuit was heard by the United States District Court for the District of Kansas, which concluded that segregation in public schools had a “detrimental effect on minority pupils” and contributed to “a sense of inferiority.”

Brown v. Board of Education Verdict:

When Brown’s lawsuit and four other school segregation issues were initially brought before the Supreme Court in 1952, the Court consolidated them into a single case known as Brown v. Board of Education of Topeka.

The judges were initially split on how to rule on school segregation, with Chief Justice Fred M. Vinson believing the Plessy conviction should stand. However, Vinson died in September 1953, just before the hearing in Brown v. Board of Education, and President Dwight D. Eisenhower replaced him with Earl Warren, the governor of California at the time.

Warren said in the judgment, delivered on May 17, 1954, that “the philosophy separate but equal’ has no place in the field of public education,” since segregated schools are “inherently unequal.” As a result, the Court determined that the plaintiffs were being treated unfairly.

The Supreme Court did not define how schools should be integrated in its decision, instead of asking for more arguments.

In May 1955, the Supreme Court issued a second opinion in the case (known as Brown v. Board of Education II), remanding future desegregation cases to lower federal courts and ordering district courts and school boards to continue “with all deliberate speed” with desegregation.

Despite its good intentions, the Court’s decisions essentially allowed local legal and political evasion of desegregation. While Kansas and a few other states followed the ruling, many school and local officials in the South refused to do so.

Governor Orval Faubus of Arkansas, for example, called out the state National Guard in 1957 to prevent Black children from attending high school in Little Rock. President Eisenhower dispatched federal troops after a tense standoff, and the “Little Rock Nine” were allowed to enter Central High School under armed supervision. 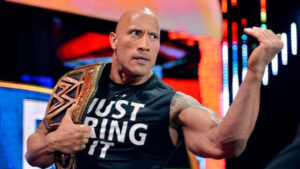 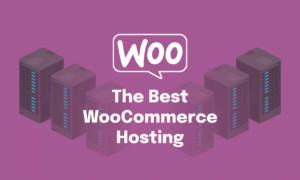 Ireland is a country that is renowned for its education system and successful history. The universities in the country provide...

We are all aware that getting good grades is a dream come true for all students. However, not every student...

One of the biggest and most impressive contributions of technology to the education industry all over the world is the...

Choose the topic carefully Andreas: - Choose a topic that you are interested in and that you feel you will...

You must have the essential knowledge and skills as a worker or employee to assist organizations in becoming more well-known....

Criminology is the study of crimes and people who commit those crimes. It is a very popular and intriguing field...