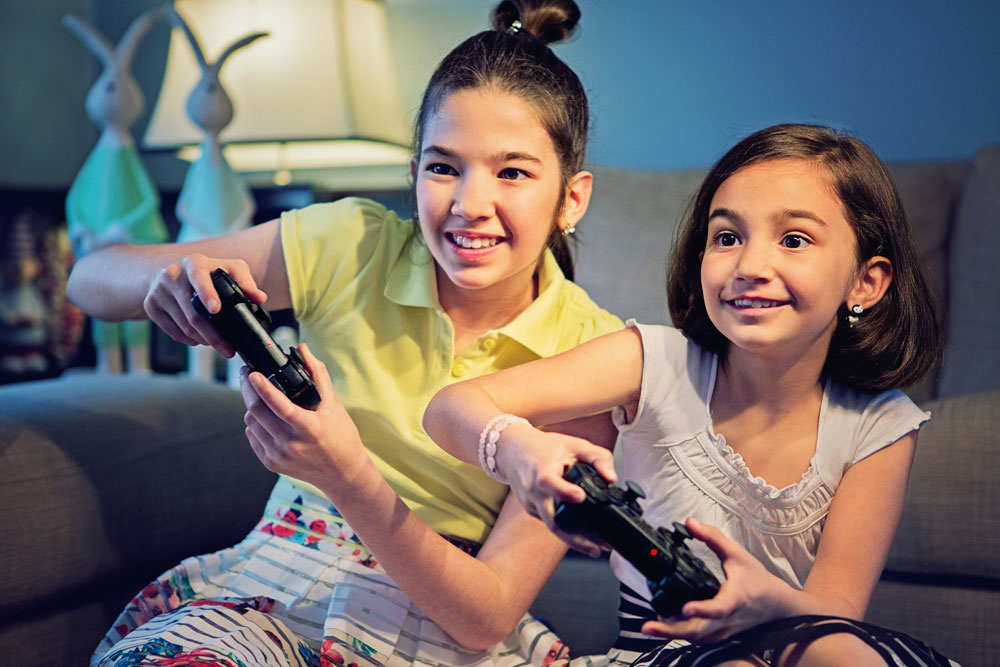 Some parents are concerned about video games’ negative impact on their children, but a new study found that gaming may be associated with improved cognitive abilities.

According to research done by the National Institute of Health, it was discovered that compared to children who never played video games, those who regularly spent hours gaming performed better on two standard cognitive tests: one measuring short-term memory and another assessing impulse control.

Experts emphasized that the findings do not prove that gaming improves children’s cognitive abilities. However, children who excel at specific mental tasks may be drawn to video games.

Some Cognitive Benefits of Video Games for Kids

Certain rules apply to video games, meaning players must think carefully before making any move to ensure that they follow the game’s laws. Players must make split-second decisions on whether or not to advance to the next level in the game. Many games include puzzles or quests that must be completed using algorithmic levels of execution.

Video games, mainly action games, have proven to be capable of capturing the player’s attention for the duration of the game. This is caused by the player’s need to complete particular objectives within the game in order to advance to the next level.

Playing a video game may necessitate both visual and auditory memory. The player must read or listen to the instructions, which may only be provided at the start of the game. As a result, they must be remembered throughout the game. Mastering the keys on your keyboard allows you to move your characters more quickly in the game. This improves your memory, both short-term and long-term.

It is an excellent source of information.

Gaming is beneficial to children as well as adults and teenagers. Video games are used as a teaching tool in many modern educational institutions. This assists the children in improving their academic skills by excelling in video games that are specifically designed to improve their cognitive and creative abilities. Interactive games for kids in addition helps to develop the liking among kids and studies and information is no more boring.

For example, an action game may require you to be highly vigilant. It necessitates the ability to move your control keys while looking at various features on your screen, such as weapons, energy levels, oncoming enemies, ammunition, time, and other factors, all of which are critical to winning the game. This ensures that the player’s mind can be attentive and respond to all of the game’s requirements.

When an adult or child plays a video game, they are not passively staring at the monitor. The screen action provides a lot of mental stimulation. They will need to coordinate their visual, auditory, and physical activity in order to play.

Many studies show that video games improve job performance, particularly in jobs requiring good eye-hand coordination, attention, excellent working memory, and quick decision-making. One correlational study, for example, found that video gamers outperformed non-gamers in the ability to fly and land drones. The best part of all is that they were nearly as good as trained pilots.

Many Computer Science majors at prestigious universities report that they first became interested in coding and Computer Science after becoming obsessed with how computer games worked. Indeed, many coding classes and programming languages for beginners, such as Scratch, teach coding concepts through the creation of simple games.

Though computer games can be beneficial, they must be used in moderation. It is also critical to choose age-appropriate games.

Online gaming allows multiple players to participate in the same game at the same time. As a result, there is constant communication among players, which leads to the formation of meaningful relationships. This allows players to make new friends while also strengthening bonds with old ones.

Of course, while computer games can be socially beneficial, they should be played in moderation. Too much goodness can be harmful. In this case, excessive video gameplay can negate any positive social effects that moderate gameplay might otherwise bring. Parents should be on the lookout for signs if their children are developing antisocial behavior and becoming too immersed in their gaming world.

It is also critical to choose a suitable game because not all games provide the same cognitive benefits or are age-appropriate. For example, children under the age of six should not be exposed to violent or adult video games.

Games promote positive self-esteem among children playing games. Either through the large-scale multiplayer gaming cooperation mechanism or through satisfying single-player action. In addition, several studies have found that playing video games increases both self-reported and observed self-worth and wellness.

If you’ve been limiting your child’s computer play due to claims of harmful effects, the research results on video gaming may give you pause. The majority of the research suggests that the claims about video gaming’s adverse effects are primarily myths. In addition, in today’s world, the types of skills video games help to develop may become increasingly important such as MotionMagixBox Plug n Play for kids. 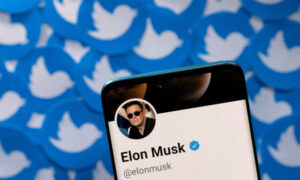 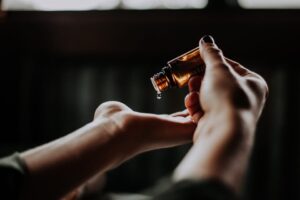