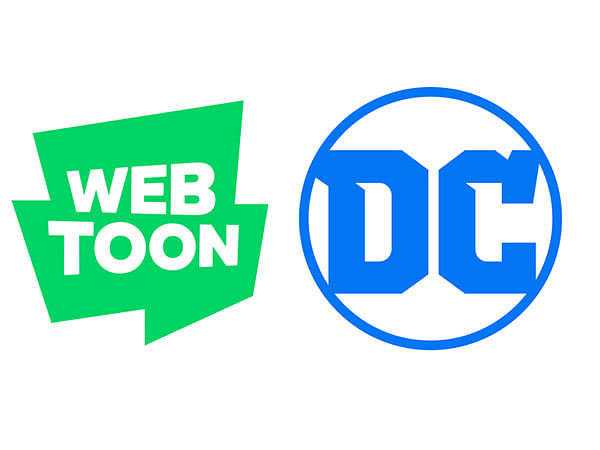 the world’s largest digital comics platform, with some of the industry’s most well-known artists, IP, and fandoms. WEBTOON has changed the comics business for both consumers and authors as the global leader and pioneer of the mobile webcomic format. Today, a diverse new generation of worldwide comic artists has found a home on WEBTOON, where the company’s storytelling technology allows anybody to become a creator and share their stories with a global audience.

There’s something for every type of comic lover on WEBTOON, with a large collection of fantastic digital comics from rising stars on WEBTOON CANVAS and a growing roster of superstar WEBTOON Originals creators. WEBTOON’s enthusiastic fandoms are the new face of pop culture, with an average of 82 million monthly active users and WEBTOON adaptations on Netflix, HBO Max, and other screens throughout the world. DC Comics, Marvel Entertainment, HYBE, and a slew of other major entertainment companies have collaborated with the firm.

DC is one of the world’s largest publishers of comics and graphic novels, creating iconic characters, enduring tales, and immersive experiences that inspire and entertain audiences of all generations across the world. DC is responsible for strategically integrating its tales and characters across movies, television, consumer products, home entertainment, interactive games, and the DC Universe Infinite digital subscription service and community interaction portal as a creative division.

WEBTOON, the world’s largest digital comics platform, and DC today announced a new digital comics lineup. The new digital comics slate, which is part of a previously announced creative agreement, will be available exclusively on WEBTOON, introducing a new audience of comics lovers to the DC Universe and its iconic characters. New original series will premiere throughout 2022, beginning with VIXEN: NYC on May 26 and continuing with RED HOOD: OUTLAWS and ZATANNA & THE RIPPER later this summer. The precise launch dates will be disclosed soon.

Mari Jiwe grew up in a little beach town in North Carolina, but she wants to reconnect with her extended family in Ghana after graduating from high school. She encounters relatives there, who give her a mystery totem that has been passed down through the generations. She moves to New York for her freshman year of college as soon as she returns home. Mari despises it. New York stinks, is filthy, and is home to many more smelly and filthy animals. She finally inspects the totem in her chamber, unwittingly releasing its magic. She is struck by an energy that grants her animal kingdom power…in New York.

Mari had enough trouble navigating college as a normal girl; now she needs to figure out not just how to “adult,” but also how to “superhumanize.” Then ladies who look suspiciously like Mari are abducted all around the city. General Maksai, an alienated, distant relative, is on the lookout for Vixen, seeking the crystal for himself. Vixen will have to stop him from continuing on his warpath. She discovers the entire range of her skills as she goes. It turns out she’s far more capable than she expected.

The Outlaws attempt to become legitimate—and fail miserably. Red Hood, Artemis of Bana-Mighdall, and Bizarro have been challenged by the Justice League to replace their goody-two-shoe counterparts as the heroes the world neither deserves nor needs.

The Outlaws will face up against some of DC’s most powerful Super-Villains and Super-Heroes in this original series, but their most important confrontations will be among themselves. Can this group stay together? Is it possible for them to develop their own identities apart from Batman, Wonder Woman, and Superman? 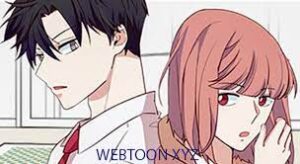