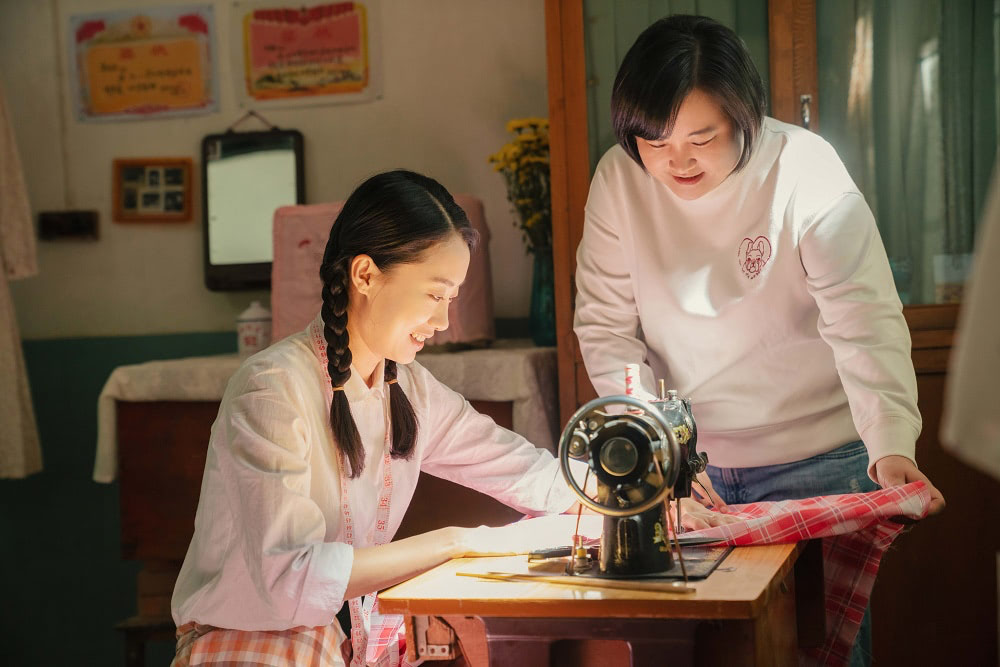 In 2020, China’s film market surpassed the North American market (U.S. + Canada), which had been the top until the previous year, and became the world’s largest. Of course, there have been delays in the screening of Hollywood films and the closure of movie theaters due to the pandemic, but over the past few years there has been a remarkable increase in box office revenue in the Chinese film market.

In the rapidly growing Chinese film market, “Hello, My Mother” became a hot topic last year. The audience mobilization counted 121 million people, and the box office revenue was about 96 billion yen, and as of October 2021, it was the No. 1 box office revenue in the world.

“Hello, My Mom” ​​is a comedy genre. What’s more, the main character travels back in time and appears in the past, where he struggles to make his mother’s life a happy one.

Changing my mother’s life is equal to my own destiny. Although the contents are filled with the so-called time paradox in time travel (modifying the past, the present situation changes completely), this also gives the work a charm.

The main character, Jia Xiaoling (Jia Lin), is having a college acceptance party. It was a celebratory seat where relatives and acquaintances gathered, but in fact, Jia forged the acceptance letter and lied. When this was discovered, the atmosphere of the venue changed completely.

On the way back from the party, Jia apologizes to her mother, Li Huan Ying (Liu Jia), who is always causing her trouble, but her mother kindly forgives her daughter and even comforts her. Jia and her mother get into a car accident while riding their bicycles home. Jia continues to blame herself in front of her unconscious mother at the hospital, but she falls asleep before she knows it.

When Jia wakes up again, it’s 1981. Jia was overwhelmed by her young mother (Zhang Xiaofei) 20 years ago, just like at the time of the accident. Jia was “reunited” with her mother when she was young before marriage, but she mistook her for her cousin. Seizing this as an opportunity, Jia devises a plan to make her mother’s hard-working life happy.

When I was young my mother worked in a factory. Jia fulfills her wishes one after another, such as “to be the first to buy a TV at the factory” and “to win the volleyball tournament”. In the midst of this, her mother brings up a marriage proposal with the son of the factory manager. If she continues to marry the rich man, she might be able to lead a happy life. However, it means that I do not exist in the future. While worried, Jia tries to mediate between her mother and the factory manager’s son, but…

The main character travels back in time to China in 1981, an era in which Deng Xiaoping’s reform and opening-up policy, which began in 1978, made great progress. With the rapid economic growth, people’s consciousness was also liberated, and until the Tiananmen Incident in 1989, it must have remained in people’s memories as a bright era.

In addition to the story’s theme of filial piety, which still retains the influence of Confucian culture, I feel that nostalgia for the 1980s is behind this work’s big hit in China. Even in the work, the atmosphere around it is depicted faithfully. For the people of China today, this work may be a clue to a nostalgic era.

The work of talented Jia Jin

“Hello, My Mother” was directed by Jia Lin, who also plays the main character Jia Xiaolin in the film. She also wrote the screenplay, which Jia, a popular comedian in China, wrote from a TV skit about her own experience of losing her mother. Gia says of when she decided to make a film about her mother.

“During the Lunar New Year 2015, when I was burning paper coins (fake bills given to the dead) for my mother as usual, I was so sad that I couldn’t control my emotions. The next year, I performed that skit and felt liberated.I can’t say it’s perfect, but I was able to calm my feelings to some extent.”

From there, while saving work as a comedienne, Jia spent three years consolidating and completing the script, directing and starring herself. Jia says, “There are things in the world that don’t make it in time. The most important thing is filial piety.”

Gia’s strong will has been brought to fruition in her work. Born in 1982, Jia Ling, who is 39 years old this year, plays a high school student in the film, but she fully demonstrates her talent as a comedienne and spreads heartwarming laughter. The “professional” manzai scene that she shows in the play is a masterpiece.

Nonetheless, while incorporating pathos that make her cry here and there, she plays “filial piety” by going back in time and making her mother happy. The distribution of laughter and pathos is truly heartbreaking. Zhang Xiaofei, who plays the young mother, Li Huanying, is also proudly involved. It is a work that shows Jia Jin, who can be said to be a talented director, scriptwriter, and starring.

At the end of the story, an unexpected development is prepared, and there is also a surprise that the scenery that has been seen so far changes at once, making it a work that makes excellent use of the time slip setting.

The original title is “You Hao, Li Huan-ying”, which means “Hello, Li Huan-ying.” “I wanted to tell not only about my mother, but also about a woman named Lee Huan-young,” said Jia Ling about the origin of the title.

By the way, “Hello, My Mother” was released in China last February as a Lunar New Year performance. The fact that it was released at a time when people’s feelings were returning to their families may also be the driving force behind its blockbuster. It will be released in Japan after the new year, but I think it will be a heart-warming comedy that will lightly touch people’s hearts. 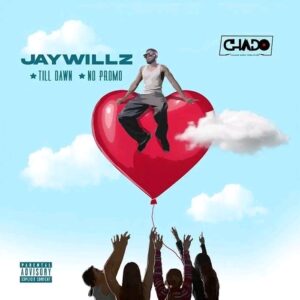 Next post Nigerian singer, Jaywillz has comes through with a new single titled, “Till Dawn”.