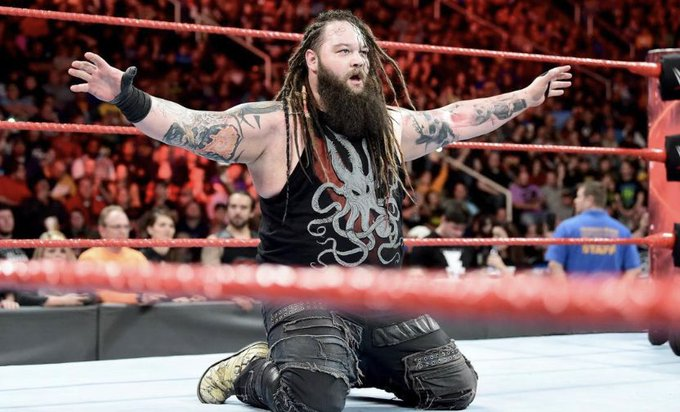 One name that has been making the rounds since WWE went through new management and saw the returns of some former WWE Superstars who were previously main event players before being released is the mysterious dark side soul, Fiend Bray Wyatt. Fans are already guessing how Bray Wyatt will return to WWE.

The Eater of Worlds was released from WWE back in 2021 and has since stayed miles away from the squared circle, pursuing other projects and spending more time with his family. With rumors swirling around Bray Wyatt’s impending return to WWE, here are 4 possible ways the mystical and supernatural Superstar could resurface in WWE:

Wyatt could appear at the end of the highly anticipated main event between Roman Reigns and Drew McIntyre for the Undisputed WWE Universal Championship, knocking out the returning winner in the biggest way possible and setting his sights on the World Championship.

If Bray Wyatt decides to show up at WWE Clash at the Castle, he might even target his former twisted cohort, Alexa Bliss. Little Miss Bliss betrayed Wyatt when we last saw him in a WWE ring during his match with Randy Orton at WrestleMania 37, so it could be the perfect revenge when he impales Bliss’ match at the event and picks up right where he left off.

Bray Wyatt is known as the cult leader of one of the most unorthodox and awesome factions, ‘The Wyatt Family’. The members of Judgment Day (Finn Balor, Damian Priest and Rhea Ripley) removed their former leader Edge and allowed Wyatt to return to take the reins of the group into his own hands and lead the most twisted and demonic warpath to Judgment Day in WWE.

Return of the Royal Rumble

The annual Royal Rumble match has been known for throwing surprise entrants into the mix, and the biggest return could see an arena blackout and Fiend Bray Wyatt emerging from the shadows to strike fear into the hearts of his opponents. Wyatt entering the Royal Rumble and winning would receive one of the biggest pops in WWE history. 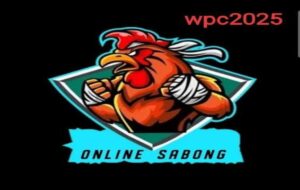 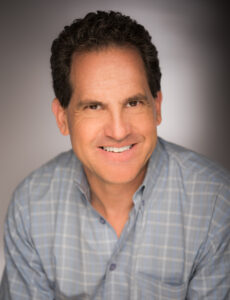