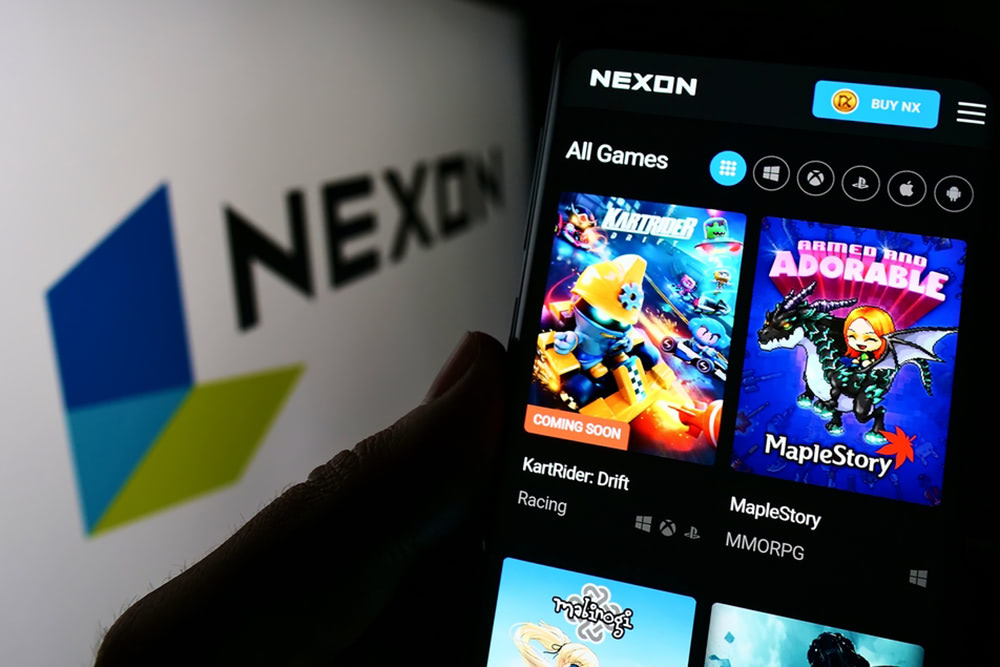 Kim Jong-yoon, the 18-year-old daughter of the late South Korean game company Nexon founder Kim Jong-joo, who died in February at the age of 54, has become the world’s youngest billionaire through a stock inheritance.

Jongyoon and his older sister Jongmin each inherited 30.78% of their father’s personal holding company, NXC, according to government filings. NXC is the largest shareholder of Nexon, holding about 48%. The sisters’ post-inheritance holdings are worth $2.5 billion each. South Korea is known to impose one of the highest inheritance taxes in the world, with Forbes estimating the assets of the two men at $1 billion each after deducting the inheritance tax ($1.5 billion). .

Yoo Jong Hyun, the wife of late Kim Jong Joo, inherited 4.57% of NXC shares from her husband. Yoo, now 53, helped Jeongju launch Nexon in 1994 and still owns a 34% stake in NXC. This year, she made her first appearance on Forbes’ “Korea’s 50 Richest People List” with a net worth of $3 billion.

The previous holder of this position was Germany’s Kevin David Lehmann, who turned 20 this month. His father, Guenther Lehmann, transferred his stake in German drugstore chain Drozieri Markt when his son was 14.

The founder of Nexon, Jeong-ju, was notorious for staying out of the media. Nexon is headquartered in Tokyo, but he founded NXC on Jeju Island. Jeongju retired from management in 2006 to concentrate on charity work. During his lifetime, he was the third richest person in South Korea, after pharmaceutical billionaire Seo Jung-jin and Samsung’s Jay Y. Lee, with a fortune of $10.9 billion. 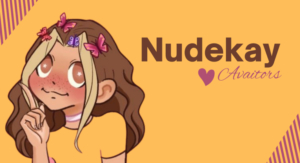 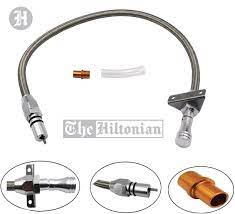 On January 6, YouTube made a feature change to stop collecting viewing data from children's content and stop displaying advertisements....

Queen Elizabeth II of England passed away on September 8th. Buckingham Palace issued a statement on the matter. It was...

A Lightning cable that can be hacked remotely to the iPhone has been released. This product, named "OMG Cable," looks...